This content has been archived. It may no longer be relevant.

According to quantum mechanics we have forty conscious moments per second, and our brains
connect this sequence of nows to create the illusion of the flow of time. So, what would things look
like if that itermittence was made visible? This body of work explores that hiccup, that blink, that
ubiquitous fissure in the falling-into-place of things.

In my work I attempt to articulate something in between the freezing of time—that so often
characterizes photography—and its relentless passing. I hint towards temporalities that are fluid,
speculative, and somewhat loose. I am looking for the line that divides the finite (probability) from
the infinite (possibility). If time is a succession of instants, I want to see what lies in between them.
I am after the gaps between instants of consciousness.

The photographs in Quantum Blink are composed of two exposures taken instants apart. The
striped pattern is the result of masks placed in-camera, this feature allows me to blend two images
together and at the same time keep them from fully fusing onto one another. Visually, these works
appear to shift and change depending on the distance and the angle from which they are seen; an
illusion of volume may become apparent, while other times it may seem as though there are three
images at play. 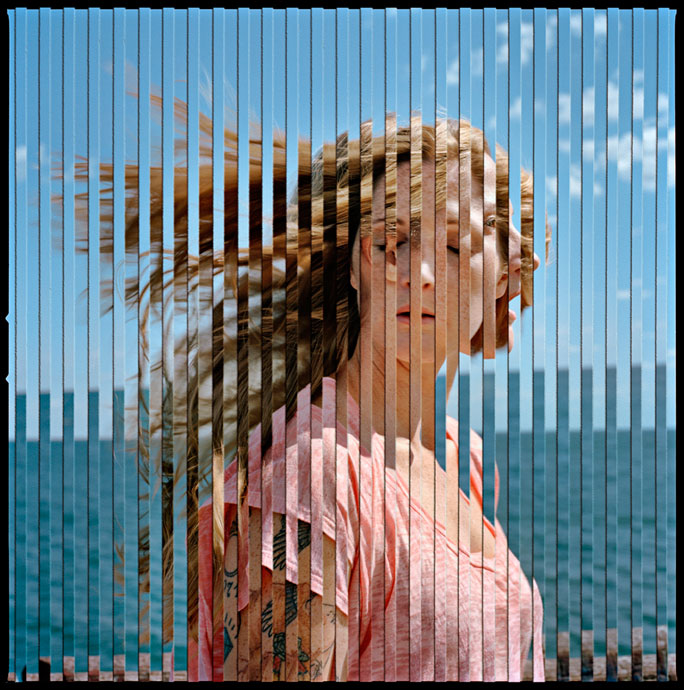 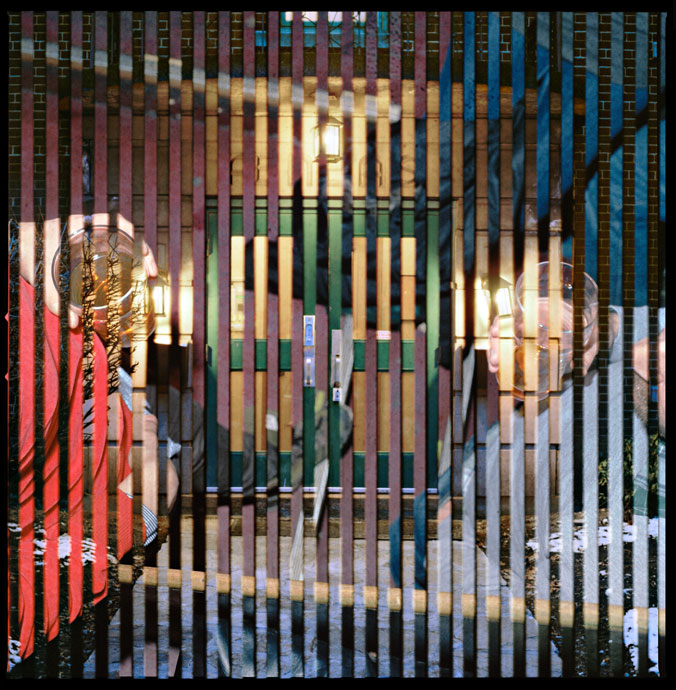 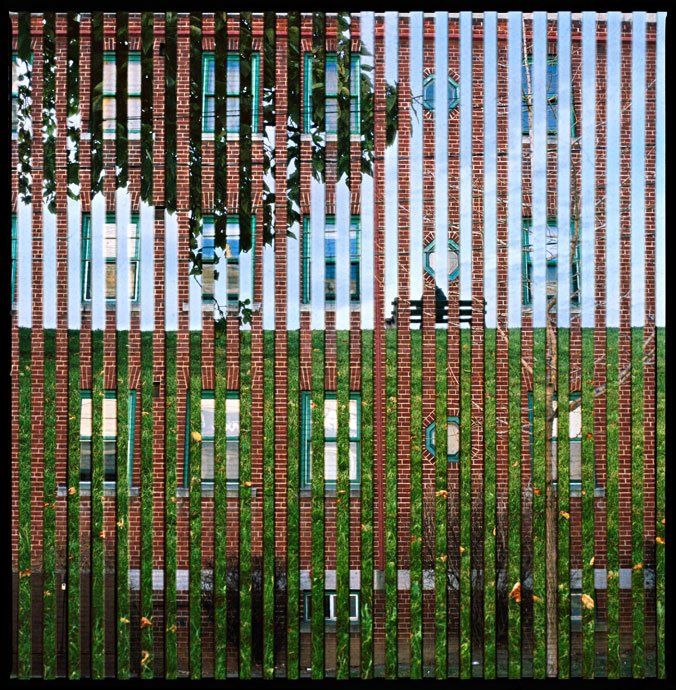 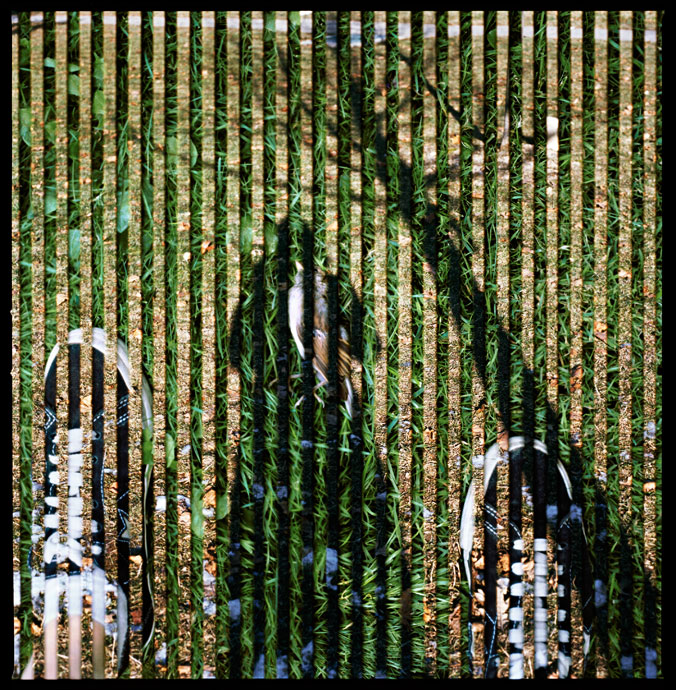 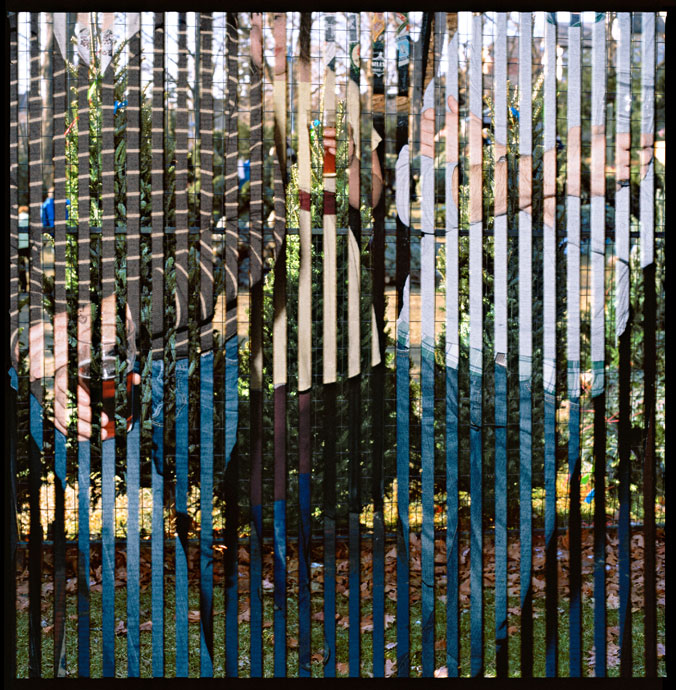 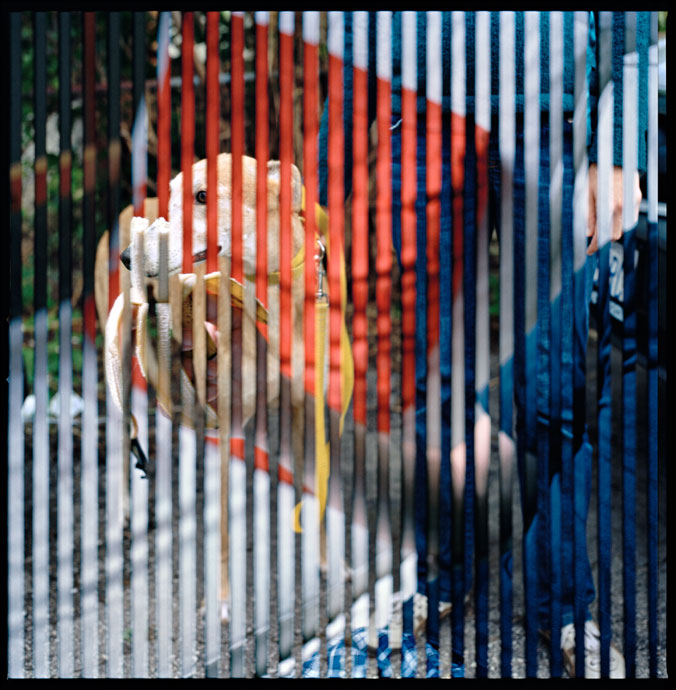 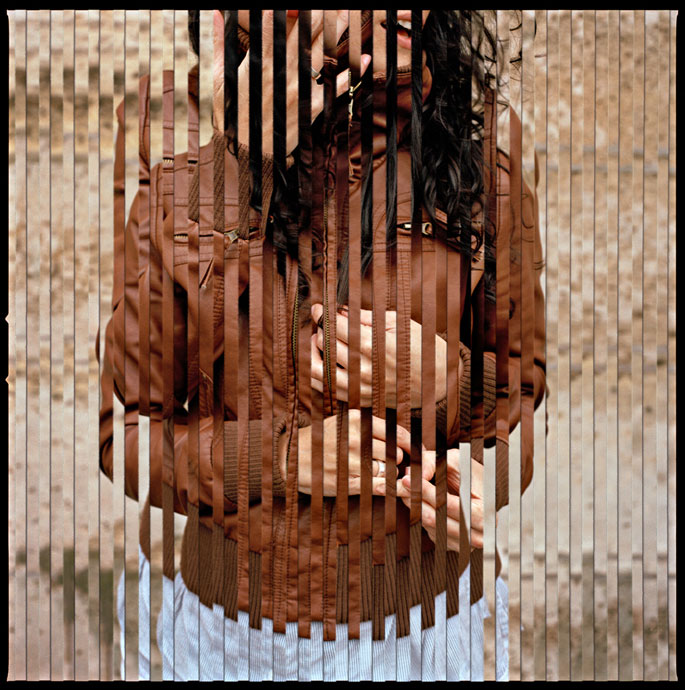 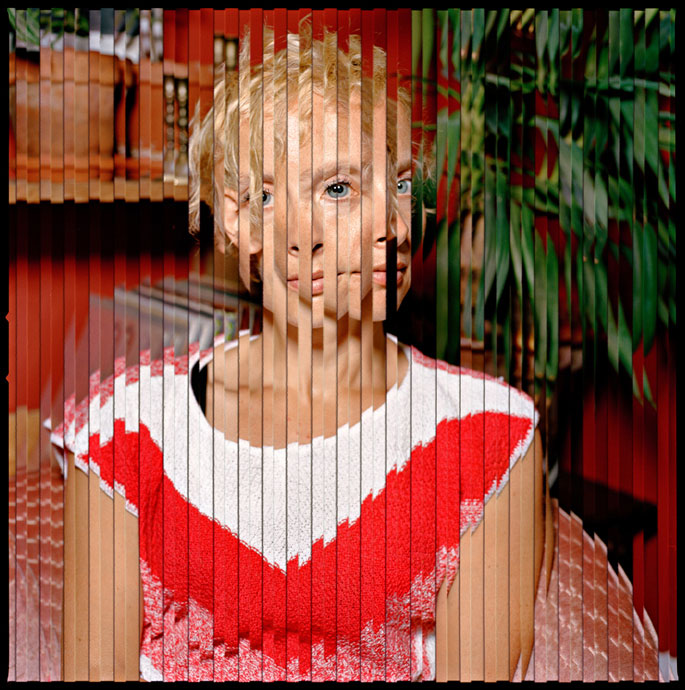 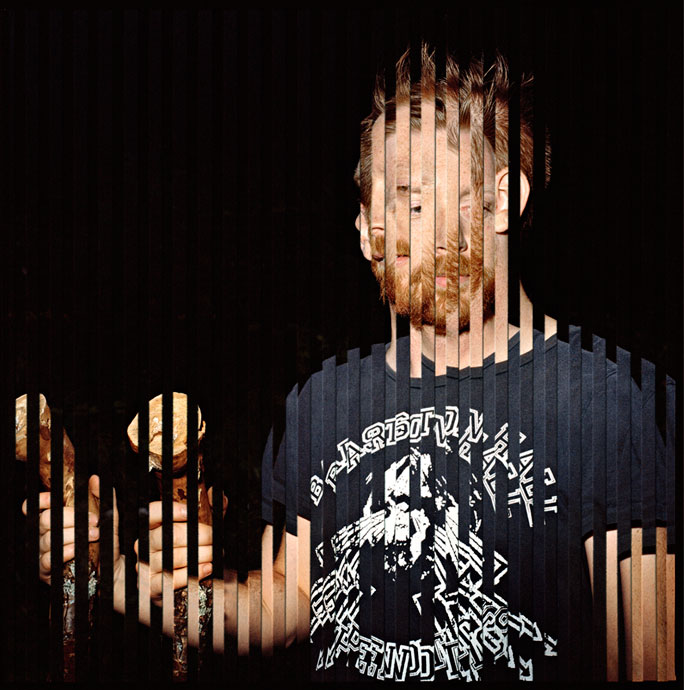 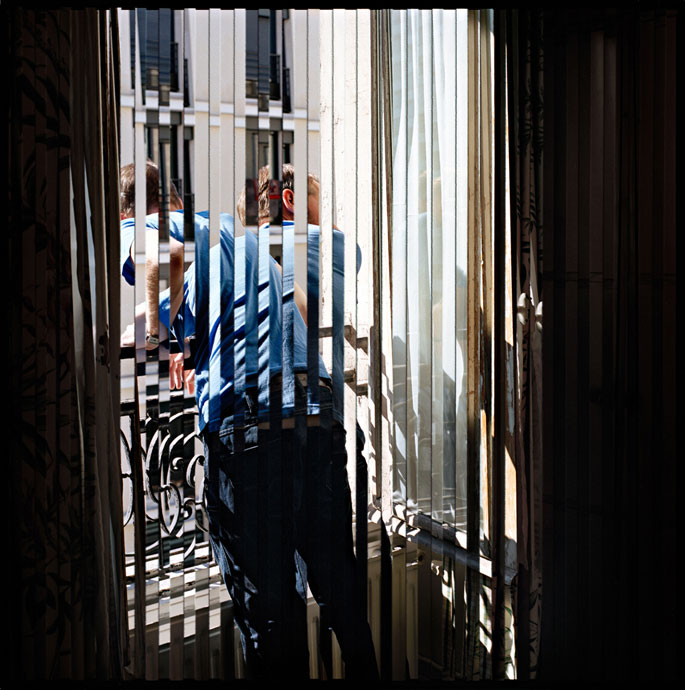 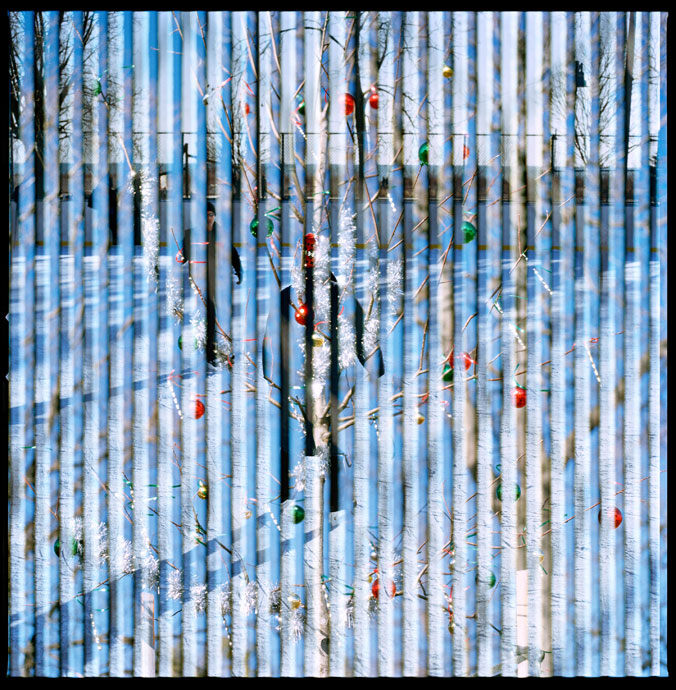 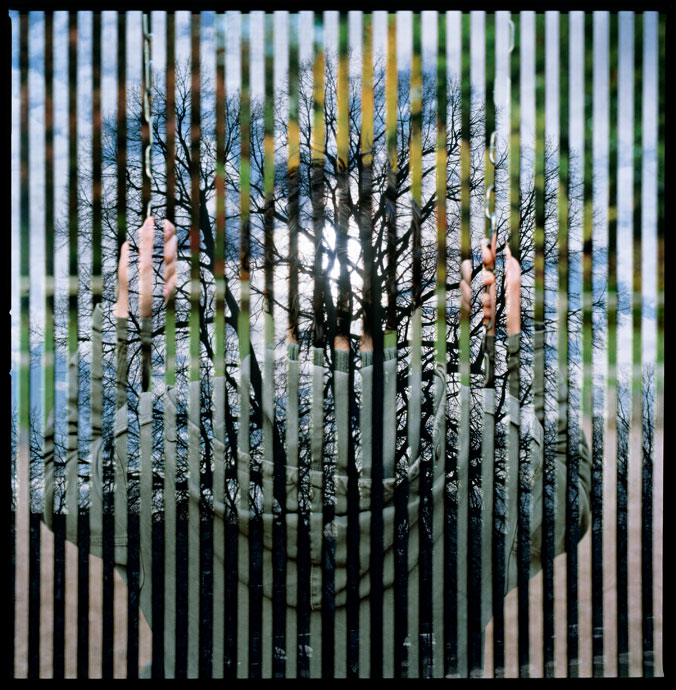 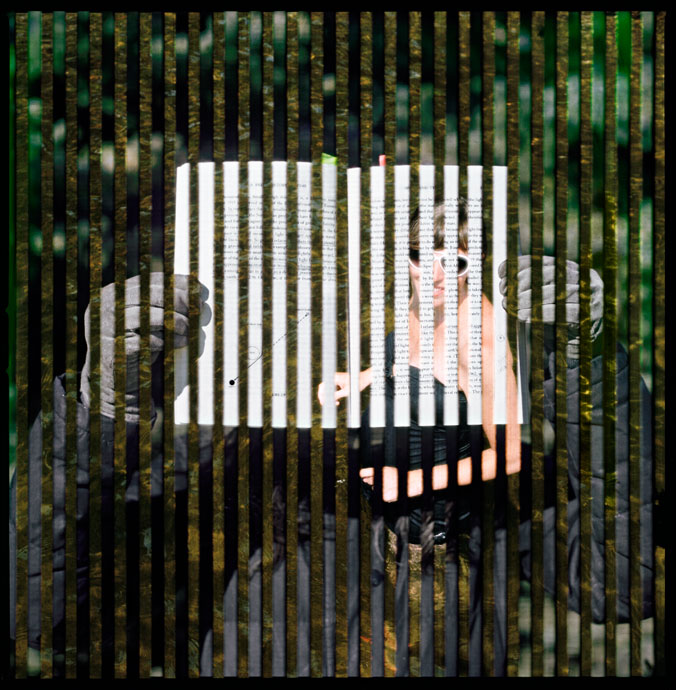 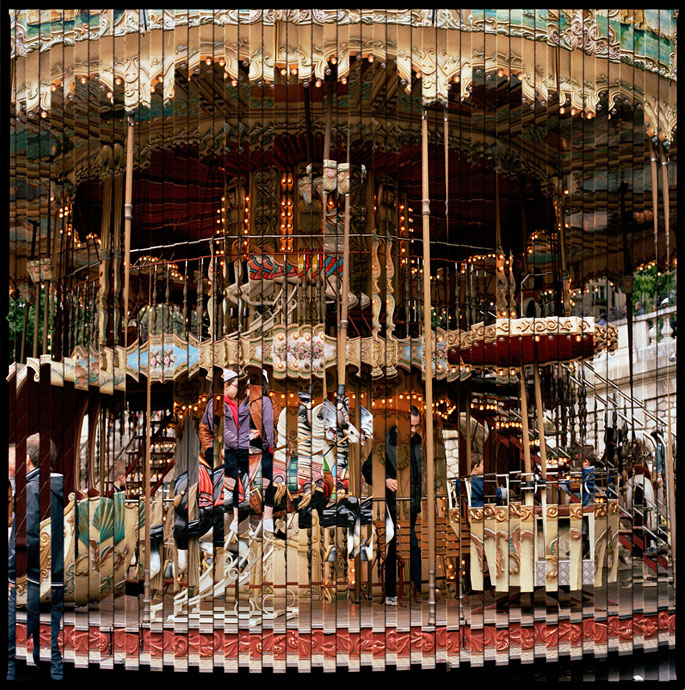 Time is the structure that prevents everything from occurring at once, it bestows order, it is unalterable,
unstoppable, relentless. And yet, we still wish we could edit and reconstruct it to our own liking.

What if, as with a string, we could fold time onto itself and extract the temporal distance between two
points. What if we could bring two events together and stitch them into a single incident. Photography
allows for the flow of time to be broken apart into something malleable. Not a fan of weekdays, I have
edited them out leaving nothing but an assemblage of saturdays and sundays.â€¨â€¨

In The Weekend, two different photographs are joined vertically within a single frame, which creates a
disorienting “push and pull” between foreground and background. Using in-camera masks, my works
are grafted into a simultaneity that challenges the eye; scenes are brought together but never completely
blended. These works constantly shift the viewer’s focus between competing subjects, juxtaposing scenes
of leisure with landscapes.

Perception is a recurring theme within my practice, and has become a foundation for me to explore the
limits of photography. When time and space are dissected and spliced, cut and pasted, a new interpretation
of temporality emerges that is dual, parallel, bi-lateral. 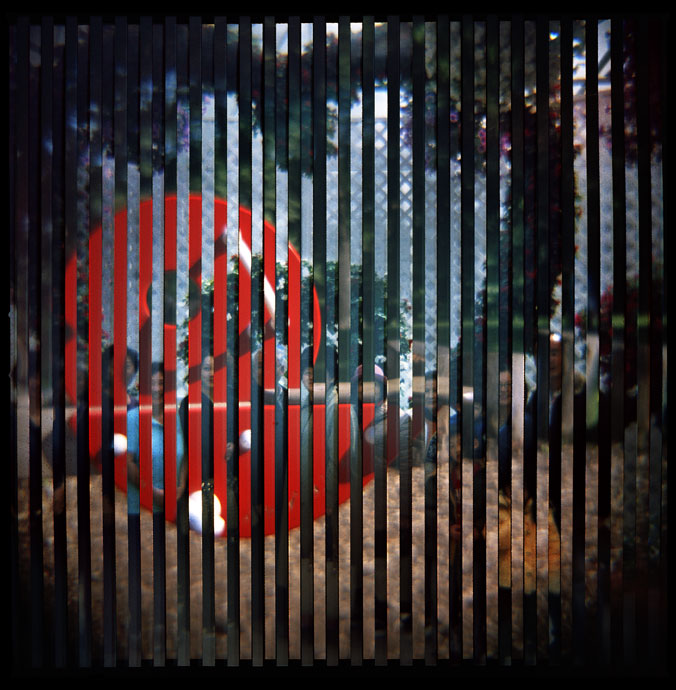 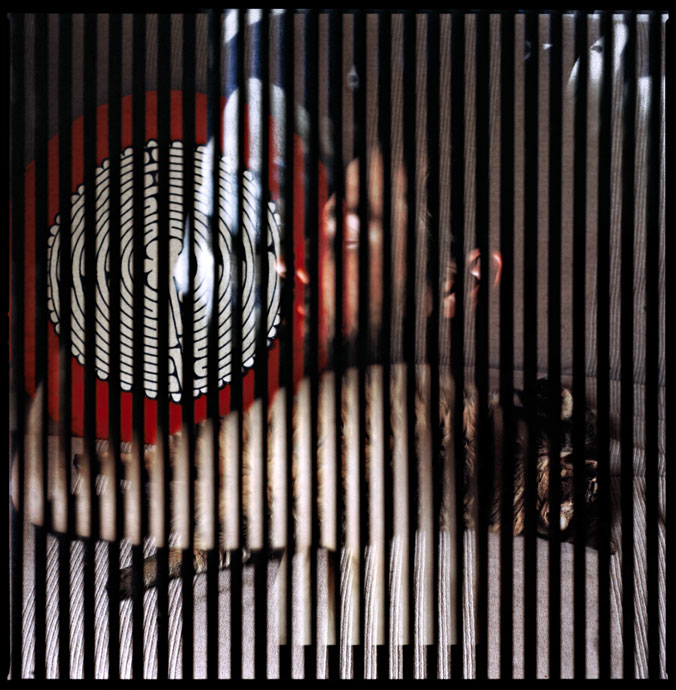 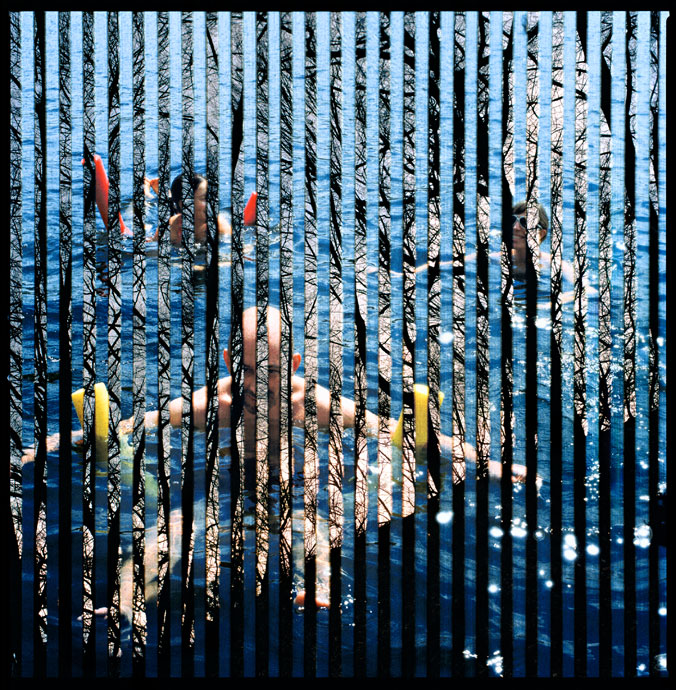